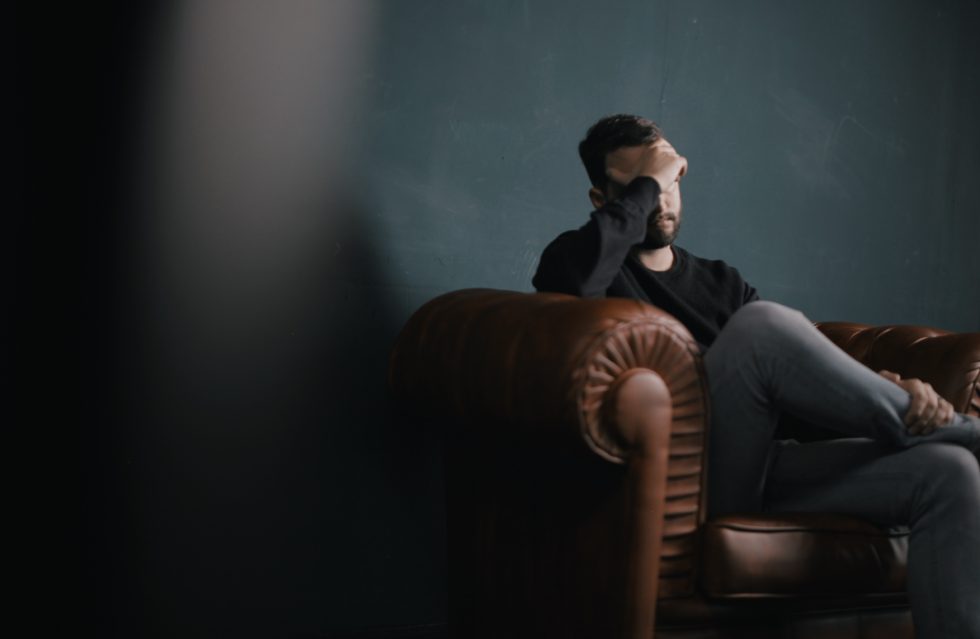 How to Apologize to Someone You Hurt a Long Time Ago

It can take considerable amounts of courage to open up a conversation and make amends for something we regret in our past.

Wondering how to apologize to someone you hurt a long time ago without opening Pandora’s box? Wondering if apologizing will be too difficult or intrusive after so much time has passed? Do you worry about how the recipient might receive your apology?

We can all remember a cringing moment in the past when our actions or words inflicted pain upon another person. The memory fills us with shame. We behaved in a way we now regret. We said. We did. We didn’t do. Maybe we knew it at the time, maybe time has shone a spotlight on our mistake. Maybe the years have withered and exposed our part in an unfortunate event. Whatever the reason, sometimes the thought of making amends becomes inescapable. It is time to apologize.

How to apologize to someone you hurt a long time ago?

A good apology, one with good strong bones, is the same whether time has passed or not. The key to a good apology lies not necessarily in the timing but in the apology, itself.

We have all been victims of an insincere apology.

Often, insincere apologies are opportunities to explain ourselves or justify ourselves or excuse ourselves. If the tone of an apology is weaselly, it can leave the recipient feeling more hurt and angry than before. If there is no remorse in the apology, an apology is likely to do more harm than good.

Get the apology right, and the dance of apology and reconciliation can begin.

Many well-intentioned people want to apologize and honestly don’t know how.

A good apology isn’t just about saying the right thing and avoiding the wrong thing; it’s more complicated than that, but it sure helps to know the difference.

Want to know how to apologize to someone you hurt a long time ago? Let’s hit the basics.

Eight ways to ruin an apology:

Six ways to nail an apology:

The two most healing words in the English language are ‘I’m sorry.’

I’m T-Ann Pierce, a transformational life and mindset coach, who helps her clients tweak their perspectives so they can begin loving the lives they are living. If you still have questions about how to apologize to someone you hurt, forgiveness and/or moving past regret, contact me at 847.730.7531 or drop me a note at https://t-annpierce.com/contact-me/.