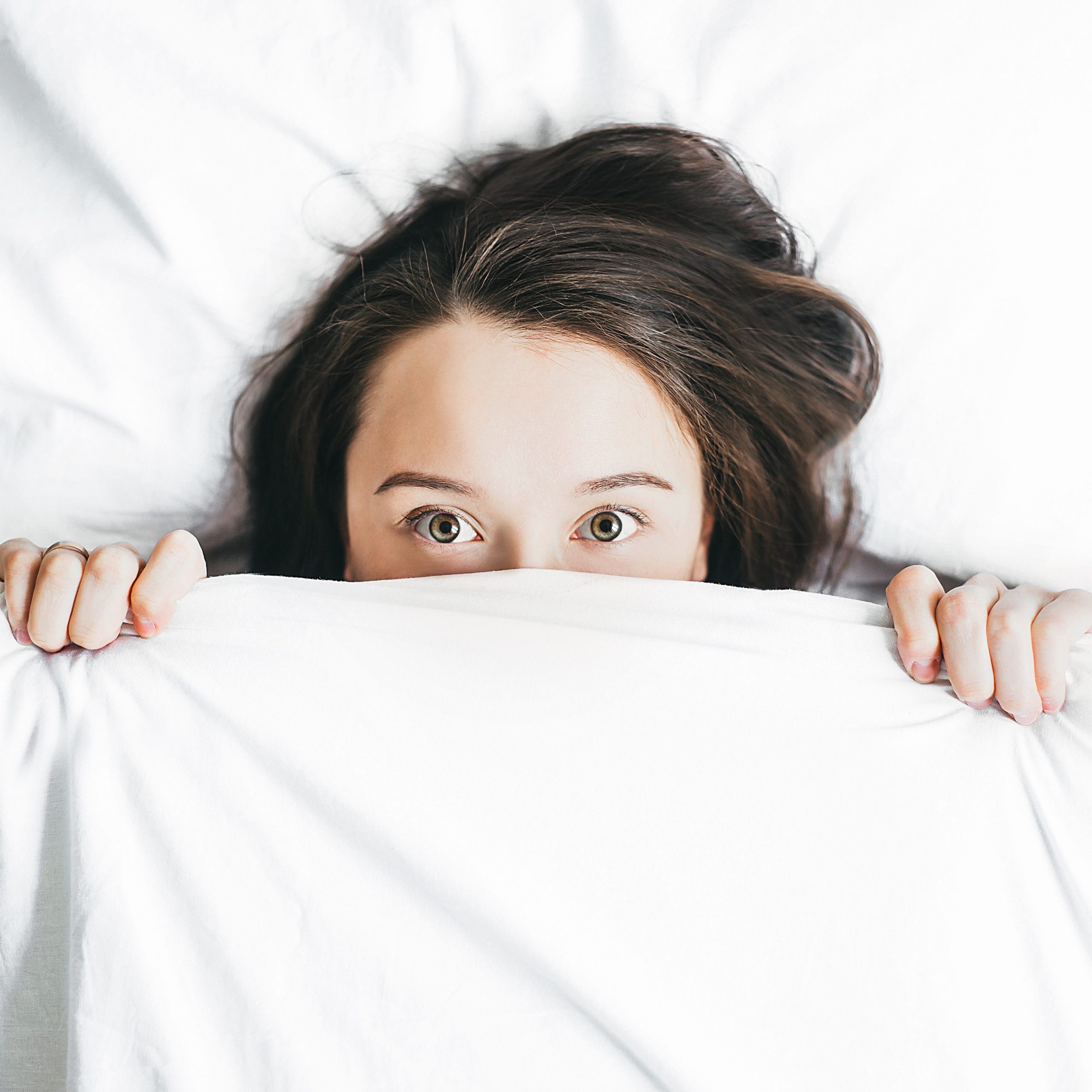 When people panic, we make mistakes. We hit the wrong buttons, we deviate from the plan. When we freak out, we stop thinking clearly, we say the wrong things, and we ignore rules. We become single-focused and unable to process our thoughts effectively. Survival hormones surge through our veins giving us three options: fight, flight or freeze.

Evolution hasn’t caught up to the modern times we live in. Most of us are not faced with hungry lions on the way to work. We aren’t usually in life or death situations throughout our day, but adrenaline courses through our bodies at the first sign of trouble. We are planners. We like predictability. Our days are pretty much planned down to the letter and when something goes wrong we freak out.

Much of our modern-day stress comes from emails, texts, road rage, public speaking, confronting a stranger, an asshole at the bar. Fear plays a big part in our stress today. We fear war, taxes, disease, divorce, job loss, death, violence, human trafficking, global warming, and undercooked pork. In our minds, we replay arguments, we ruminate over injustices, we hurt over lost arguments, we overthink possible outcomes to unlikely situations.

Our brains can’t keep up.

Our brains can’t figure out is the stress we are feeling is happening to us in this second (Look! There’s a bear!) or if the boss who fired us five years ago, is actually standing in front of us this instant, kicking us to the curb. Our brain senses panic. Real or imagined, our brain doesn’t care. It isn’t going to take any chances. It alerts the glands to open the flood gates. Survival hormones are released. Our heart rates increase and blood pressure rises. We morph into a full state of panic despite the fact that we were only recalling a fight we had with our parents back in college.

When America was sending the first men into space, they trained the astronauts in one skill more than any other. Astronauts were heavily trained in the art of not panicking because, in a spaceship smaller than a minivan, panic means certain death.

When the military chooses specialists for the disarming and disposal of explosives, there is no doubt that a strong knowledge of trigonometry, algebra, and physics is key, but being able to stay calm under stress is paramount.

The same is true of many first responders.

During training, astronauts worked in lifelike simulators preparing for space. Over and over, hundreds of times, step by step, the astronauts were exposed to every sight, sound, smell, and problem they might encounter so many times that daily life in space became as normal as breathing. All variables were removed. There were no uncertainties.

Uncertainty and fear are relieved by mastery.

Mastery comes with repetition and training. With enough exposure, we can prepare and adapt to out-of-the-ordinary fears as well as the good old fashioned, run of the mill innate fears that are bred mostly from unfamiliarity. You know, like the spiders and snakes.

John Glenn, the first American to orbit the earth, spent a day in space keeping his heart rate under a hundred beats a minute. He is an example of a man who had been trained well in the art of mastering his emotions.

The rest of us, however, have trouble maintaining our calm when we have to ask for a raise or confront a stranger or get into the tub with a spider.

It is time we realize this kind of panic is a luxury.

This freaking out is nothing more than an indulgence of our lesser selves. Hitting the send button too soon, misreading a text, jumping the gun on a sequence when you are disabling a bomb or launching into space is a matter of life and death. For the rest of us, panicking at every obstacle is a matter of choice. We can overcome the panic by learning to keep our emotions in check, to keep steady no matter what happens.

The Greeks had a word for this: apatheia.

It is a kind of calmness and composure that comes even during times of extreme emotion. It isn’t the loss of these emotions or stress, it is just the loss of harmful stress, the kind that makes us do dumb things that often make a bad situation worse.

Freedom from panic, stress, freakouts, and general disturbances must be cultivated so you can focus your energy on solutions. When you are able to focus on problem-solving instead of your raging heartbeat, your mind spinning out of control, and your fears.

Cultivating emotional control during stressful times allows you to focus your energy on problem-solving, rather than simply reacting.

I’d like to point out that full-blown panic attacks, hardcore anxiety, and major emotional duress will not be solved with a few mental activities. Those require more serious avenues, but for those run of the mill, emotional tornadoes that suck us into worlds of pain and ego and despair, I’ve got a few ideas.

It is simple, but not easy, to increase our tolerance for stress and uncertainty.

If you are ready to cultivate apatheia, practice these three things:

The bottom line, we need to train our subconscious to always be asking, ‘Do I need to freak out about this?’

The answer, like it is for astronauts, doctors, soldiers, first responders, and so many other professionals is: No, because I practiced for this and I can control myself. I’m not going to die from this. Panic won’t help my situation. I am better off when I am in control.

🍪 This site uses cookies. By continuing to browse the site, you are agreeing to our use of cookies.